Amber is a founding member of The Border Project. She has worked on all their works either performing live or recorded or as co-creator.

She spent three years as part of the Sydney Theatre Company’s Actors Company, performing in The War of the Roses, Gallipoli, The Serpent’s Teeth, Tales from the Vienna Woods, A Midsummer Night’s Dream, The Art of War, The Season at Sarsaparilla, The Bourgeois Gentleman, The Lost Echo, and Mother Courage and Her Children.

For Malthouse/Edinburgh Festival she performed in Optimism, and for State Theatre SA Boston Marriage and Proof. For Windmill she appeared in Boo, Afternoon of the Elves, The Snow Queen and Moonfleet and for Queensland Theatre Company Vincent in Brixton. For Woodford Indigenous Dreaming Festival/2004 Melbourne Comedy Festival/2004 Adelaide Fringe Festival: Black and Tran 2. Her film credits include Peaches, and for TV My Space and Savvy TV. 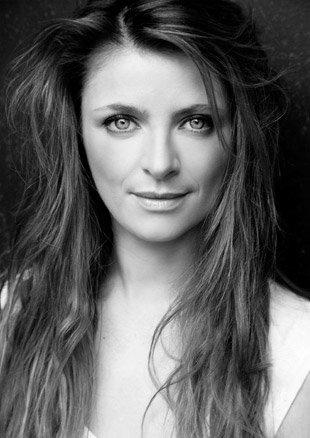