Katherine graduated with Honours from Flinders Drama Centre in 2001 and is a founding member of The Border Project.

She has co-created and performed in I,Animal, I Am Not An Animal, Trouble on Planet Earth, Highway Rock N Roll Disaster, Please Go Hop! Medeamaterial, and Disappearance. She has toured nationally and internationally in Afternoon of the Elves and The Green Sheep for Windmill, and performed in Inheritance for MTC and the STC, and for Patch in Each Beach. In 2006 she worked with the experimental company Goat Island Performance Group in Chicago. Katherine has featured in several short films and her television work includes Blue Heelers and Savvy TV.

Katherine also holds a role in the company’s management team in the position of General Manager, having recently moved from a creative producing role. 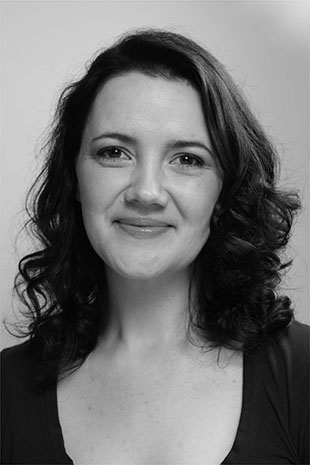