David is a founding member of the Border Project. A performer, composer and sound designer he has created and performed in for the company, Fight Night, I, Animal, I Am Not An Animal, Half-Real, Vs Macbeth, Escape From Peligro Island, Trouble on Planet Earth, Highway Rock n Roll Disaster, and Please, Go Hop! 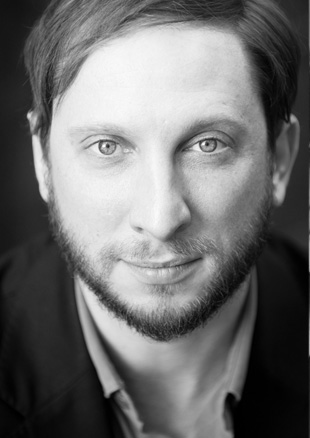