Fight Night - Five contenders. Five rounds. Your vote. Only one will survive!

Live in a boxing ring on stage the stakes are high. The contenders fight for your attention, your support, your approval and ultimately your heart!

You decide who to vote for as the evening pulls all the political punches. Each contender must win – using whatever means necessary.

An exciting new collaboration with leading Belgian Company Ontroerend Goed, Fight Night is a playful and immersive political exploration into our shared crisis of faith in our political processes. Through the lens of a demented night of sanitised violence (i.e the sport of boxing) the audience is taken on a twisting and turning popularity contest placing the spotlight firmly on the cult of celebrity surrounding our political leaders.

This project has been assisted by the Australian Government through the Australia Council, its arts funding and advisory body. 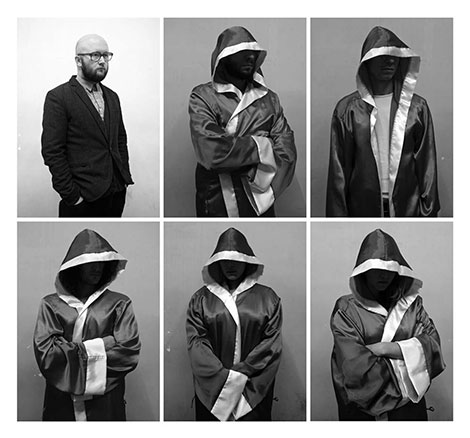 “A precarious analysis of the consensus politics our democratic system seems to be stuck in. ★★★★” De Morgen (Belgium)

“A vital exploration – conducted by all of us, and brilliantly led by Sophie Cleary, as the leading candidate, and Roman Vaculik as the rebel – into why we cling to our democratic institutions despite their failures, and what the alternatives might look like. ****” The Scotsman (Edinburgh)